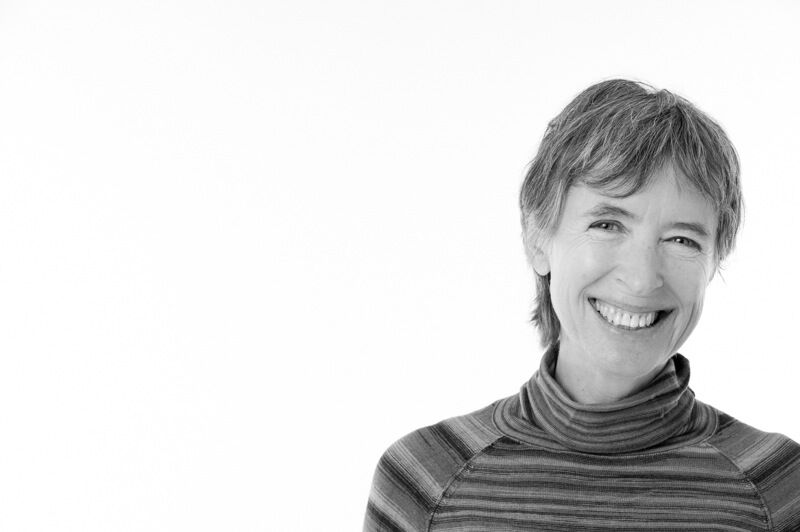 “Boreal Chef” columnist and cookbook author Miche Genest is inspired by both wild and garden cultivated ingredients in the north. For more backcountry recipes, check out the final chapter of her latest cookbook, The Boreal Feast. Follow The Boreal Gourmet on Facebook and visit borealgourmet.com.

If it walks like a duck by Miche Genest 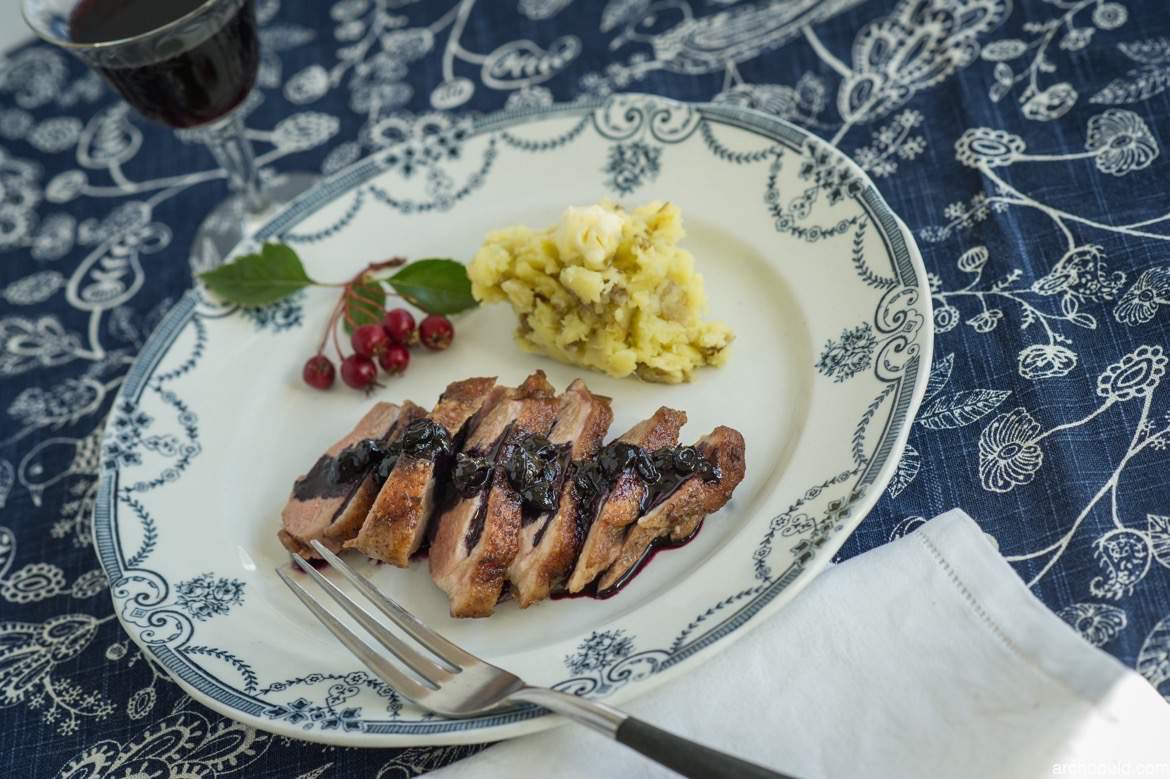 HOW TO PREPARE A SUCCULENT POULTRY MEAL

I first cooked a duck in a rented villa in the Périgord region of France, where ducks, black truffles, and Monbazillac dessert wine reign supreme. My brother and I dragged the rest of the family to a farm that sold whole duck, duck confit, and foie gras.

We purchased it all. My brother and mother, who are tough, seasoned gourmands, ate the foie gras; it was too rich for the rest of us. And the thought of the poor ducks being force-fed corn made all of us, gourmands included, feel jittery. (Many countries have since outlawed the practice.) 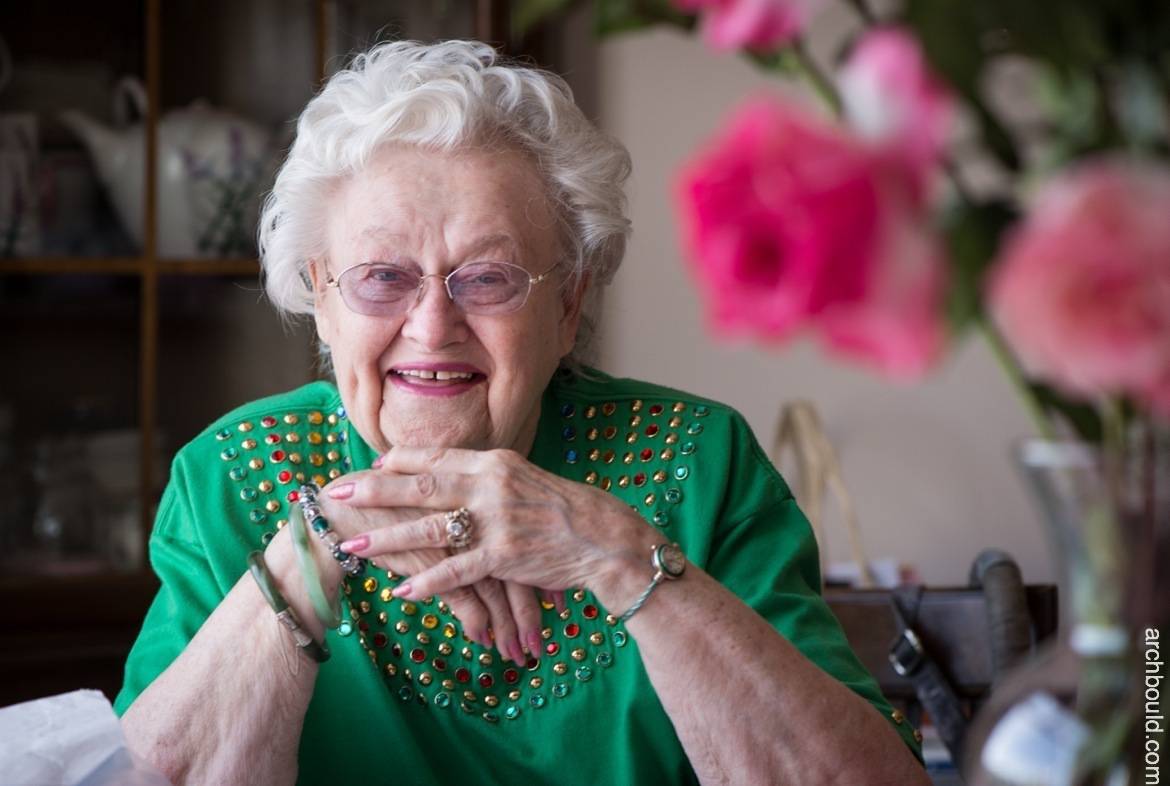 Gudrun Sparling explains why the Yukon is her place to stay

How long have you lived in the Yukon?  I was born in Whitehorse, in 1926, and finished school here. For 30 years I was back and forth to Edmonton and Vancouver for college, marriage, and raising a family. I returned permanently, in 1978, to manage the Regina Hotel, which my brother and I owned. 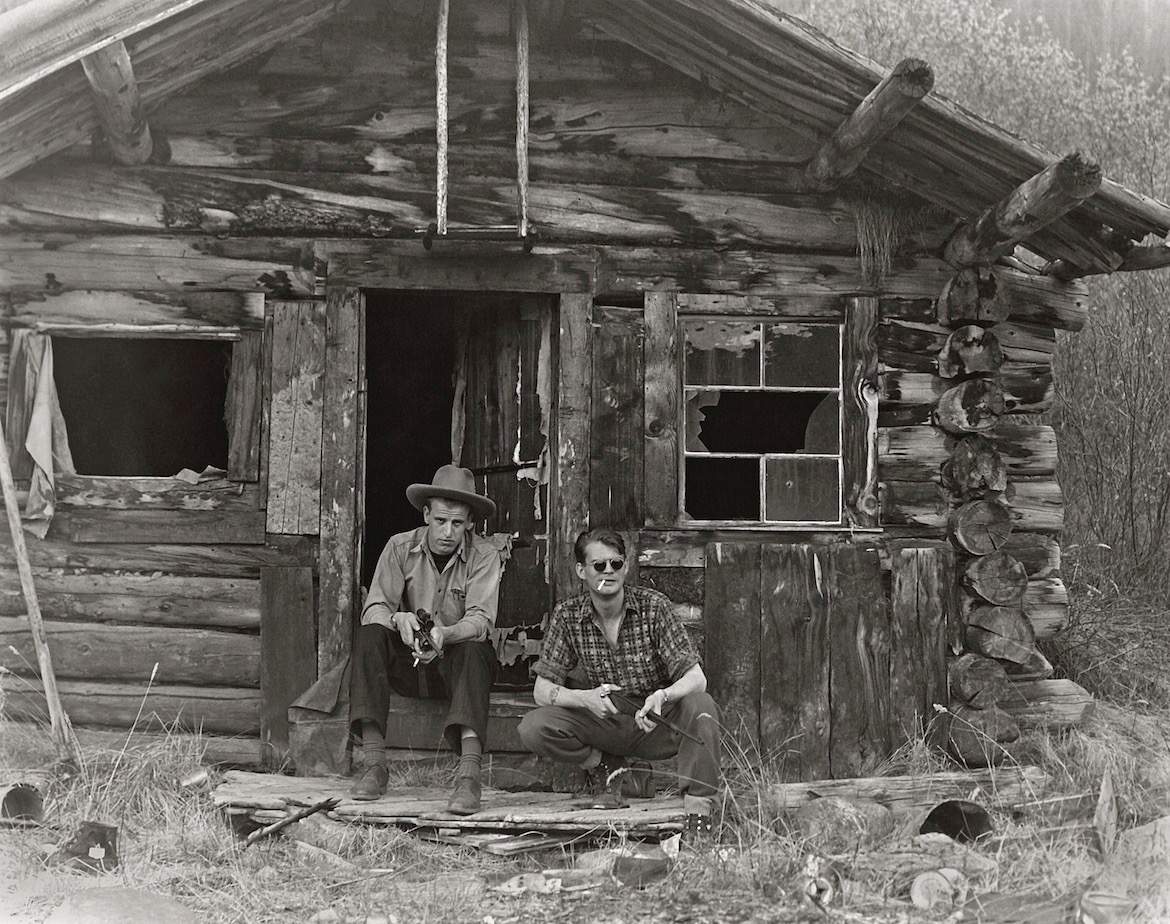 "He was our father and could do no wrong,” writes Alicia Priest.

It was 1963. At the tender age of 10, she wanted to believe her father, Gerald, was an innocent, misunderstood man, but shortly after her family moved from the Yukon to East Vancouver, she knew something was wrong. 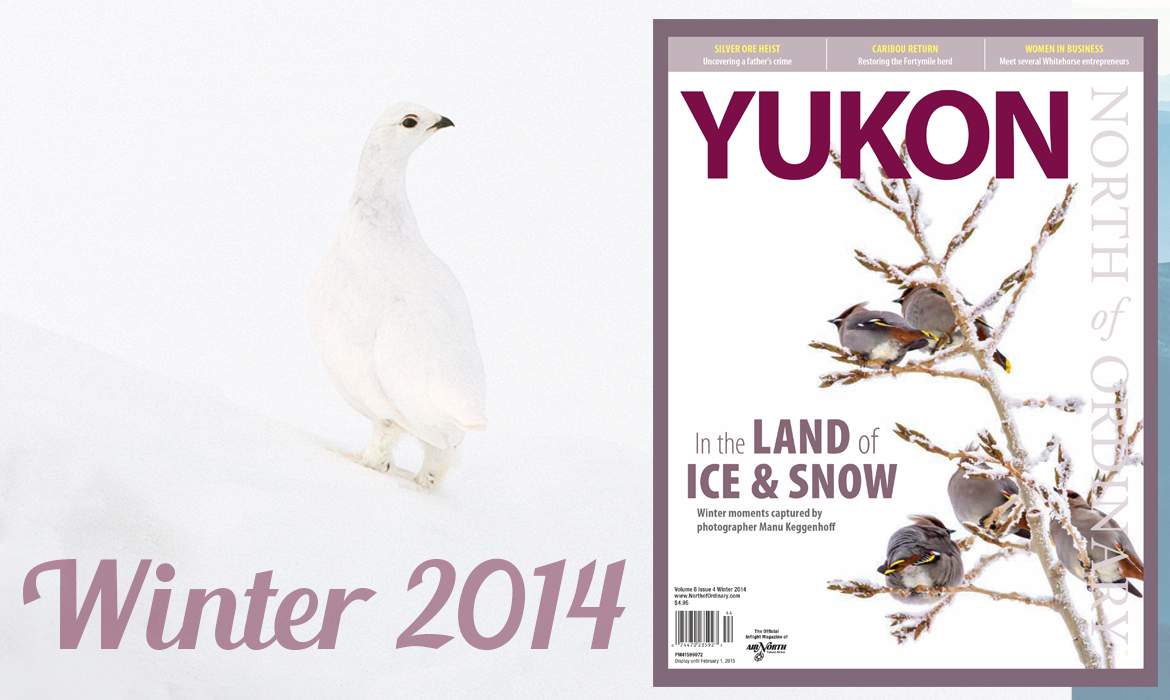