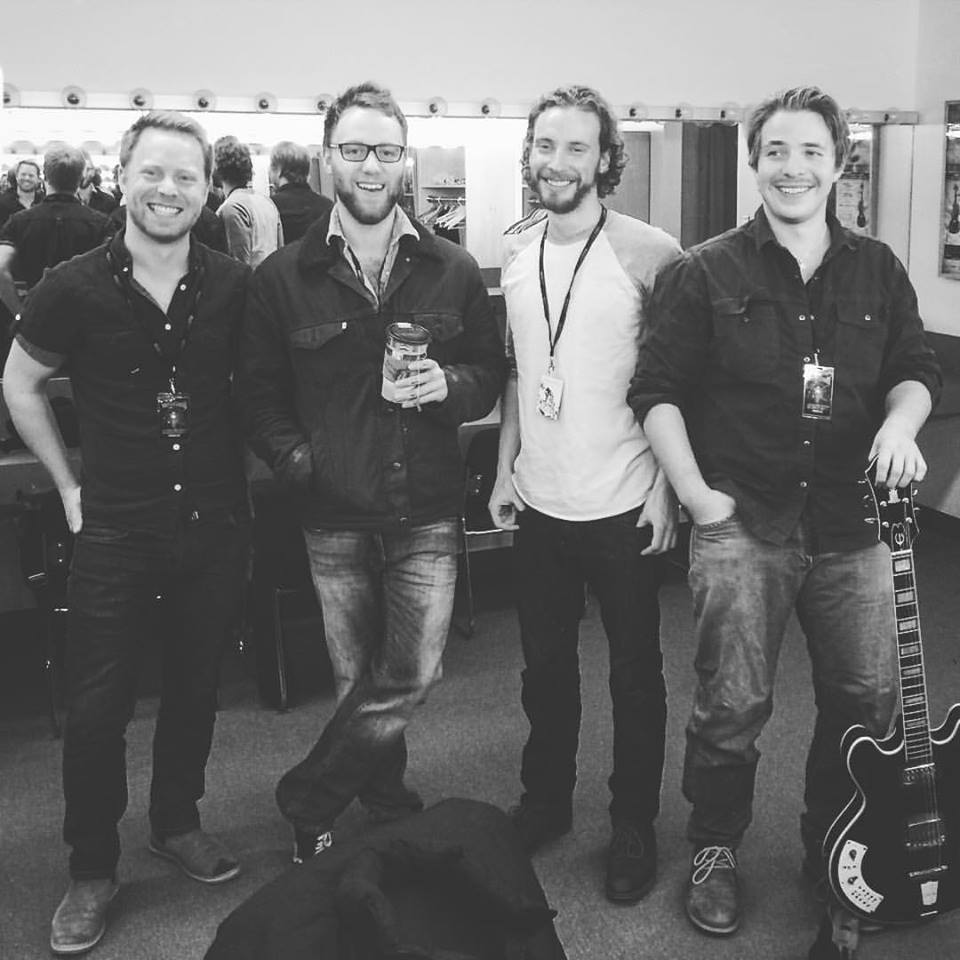 Live! at North of Ordinary

The Midnight Sons Band are a Canadian rock band consisting of Alex Johnston (Guitar/Vocals), Patrick Docherty (Drums) and Daniel Stark (guitar). The group was formed in December of 2012 in Whitehorse, Yukon. Since their inception, they have been spreading their music playing music festivals and venues across Canada. Their influences range from folk to blues to contemporary rock, and their lyrics shed light on both the good and the bad of young manhood, and life North of 60.

The band will take the stage for the first time in a long time, and are ready to bring it all back home!