Washboard Hank and Lance Loree LIVE! at North of Ordinary

Washboard Hank and Lance Loree put on a show that is 100% entertaining. The music is a mixture of roots western swing bluegrass honky tonk hillbilly polka with touches of out and out cartoon. Lance plays guitar and dobro Hank plays his Stradovarious washboard, guitar, perfected kazoo, banjos and the kitchen sink tuba. After more than 20 years of playing together they pretty much have it together.

Washboard has 5 CDs to his credit and Lance has been featured on many recordings Junior Gone Wild, Alien Rebels, Steve Coffey etc. a listen to any of these will prove 2 things....Hank can write great songs and Lance is a great player. We are delighted to be touring the Yukon and look forward to bringing lots of happiness and humour your way. 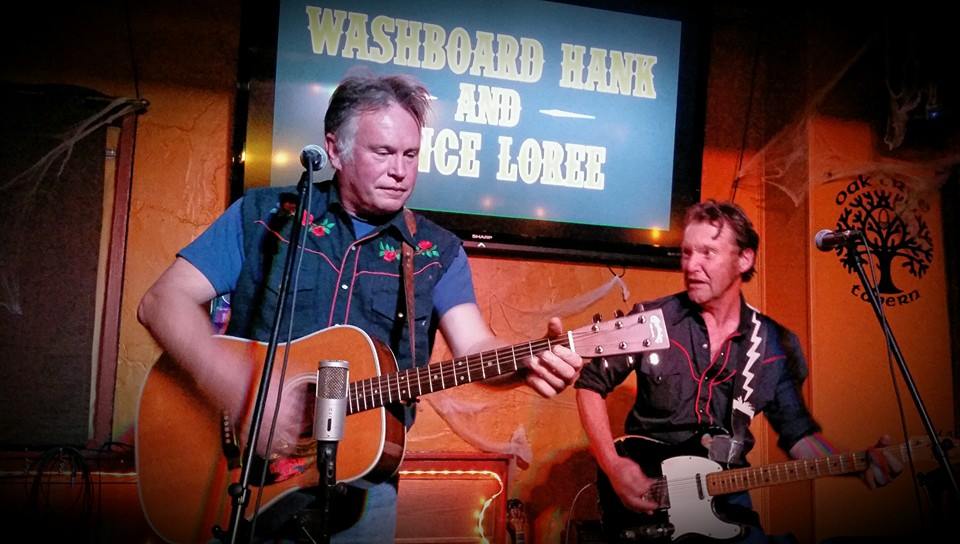 Tickets are available online and at the door.
Special thanks to